On the 7th June, the Battalion was ordered to move in a South Westerly direction to capture Cambes, a small village thickly wooded, and approximately six miles inland from the coast. 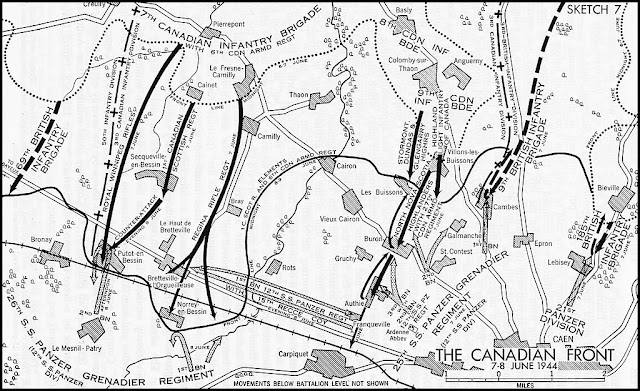 The Battalion moved via Le Mesnil with D Company, commanded by Captain J. R. StL. Aldworth as vanguard, it was believed that Cambes was lightly held, but as the two woods surrounding it were themselves surrounded by walls some ten feet high, it was not possible to observe the enemy's actual dispositions. D Company was therefore ordered to proceed forward and capture Cambes with the rest of the Battalion closely following in reserve.

About 1700 hours on the 7th June, D Company moved forward supported by one squadron of tank (East Riding Yeomanry); the rest of the Battalion remained halted at the side of the wood.

A short diversion was provided here as four enemy fighters suddenly appeared and machine gunned the rear companies, causing no casualties. Here too, the first French people were met, who outwardly showed many signs of goodwill. 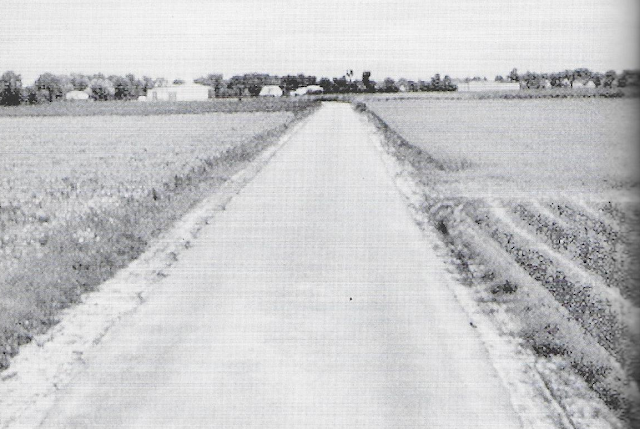 On reaching the wood - the approach having been somewhat costly due to enemy snipers on the forward edge of the wood, and accurate mortar fire dropping onto the approach - the company split into half, two platoons under the Company Commander attacking the village through the left side of the wood, and the other platoon and Company Headquarters, commanded by the company's second in command, Captain J. Montgomery, attacking through the right edge of the wood.

Immediately the company had broken through into the wood, cross fire from machine guns opened up, resulting in many men becoming casualties. The Company Commander was killed on the left, and one Platoon Commander on the right, Lt H. Greene, was wounded and unable to carry on.

Captain Montgomery, deciding that the opposition was too heavy for his depleted company to overcome, ordered a withdrawal from the wood.

Owing to the high wall and the thickness of the wood, the supporting tanks had not been able to give any effective close support during the attack. The Company then withdrew to the Battalion and the Commanding Officer on the information received decided that a Battalion attack would be far too costly without much greater artillery support.

During D Company's attack, the reserve companies had suffered a few casualties from mortar fire, amongst whom were Captain H. M. Gaffikin, the Carrier Platoon Commander, who was wounded but not evacuated.

The Battalion withdrew to Le Mesnil where it took up a defensive position. The attack had cost D Company its Commander and fourteen Other Ranks killed, one Officer and eleven Other Ranks wounded and four Other Ranks missing, with two Stretcher Bearers from the Medical Section killed whilst tending the wounded. 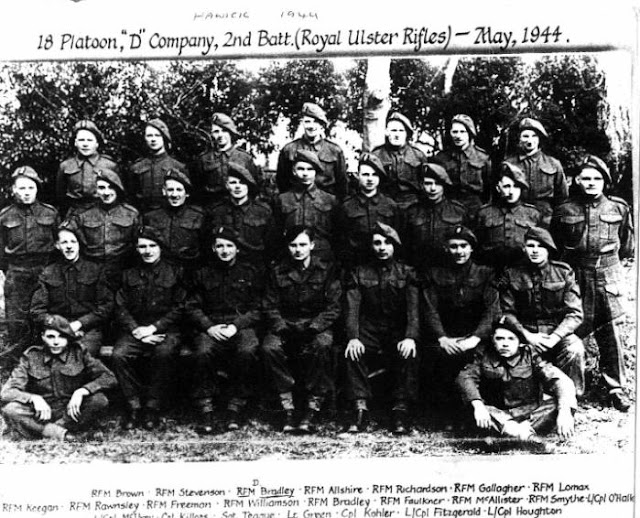 The loss of Captain Aldworth was a particularly heavy blow. He had commanded D Company for close on two years and had become almost an institution both for D Company and indeed the Battalion. Of the many regulars of the Battalion that we were so soon to lose he was the first, and with his passing it seemed as though the Battalion had lost part of its identity and character. 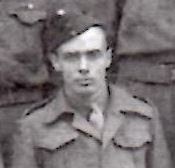